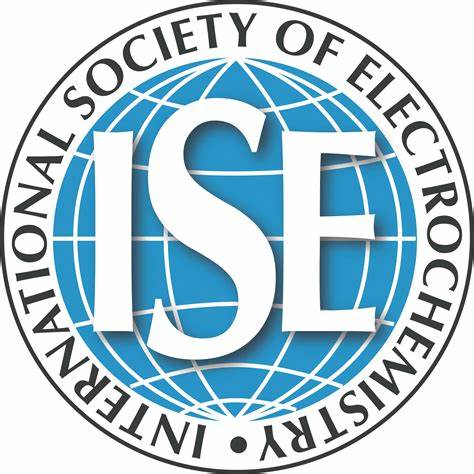 Former capital of the Gauls, founded in 43 BC and known as Lugdunum at the time of the Roman Empire, Lyon is nowadays the second-largest urban area and the second economic center in France. Lyon is an exceptional city located at the crossroads of Europe, listed since 1998 in the UNESCO World Heritage register, recognized for its history and for the beauty of its architectural monuments. It includes the districts of “vieux Lyon”, one of the largest Renaissance quarters in Europe after Venice, the Roman theatres built by Augustus in 15 BC, the Fourvière hill supporting the world’s two oldest and active funicular railway lines, the “presqu’île” and the slopes of the “Croix-Rousse” with the world-famous secret covered passageways known as “traboules”. Lyon is also known for its light festival, drawing more than 2 million visitors each year over four days in December. It is the birthplace of cinema, where the Lumière brothers invented the cinematograph, and the capital of silk in France where 30.000 silk weavers used to live in the 19th century. As the world capital of Gastronomy, Lyon hosts among the best restaurants in the world with 21 starred chefs including the famous Paul Bocuse and over 4000 restaurants and “bouchons” offering typical regional Lyon cuisine.

All Day
Add to Calendar: